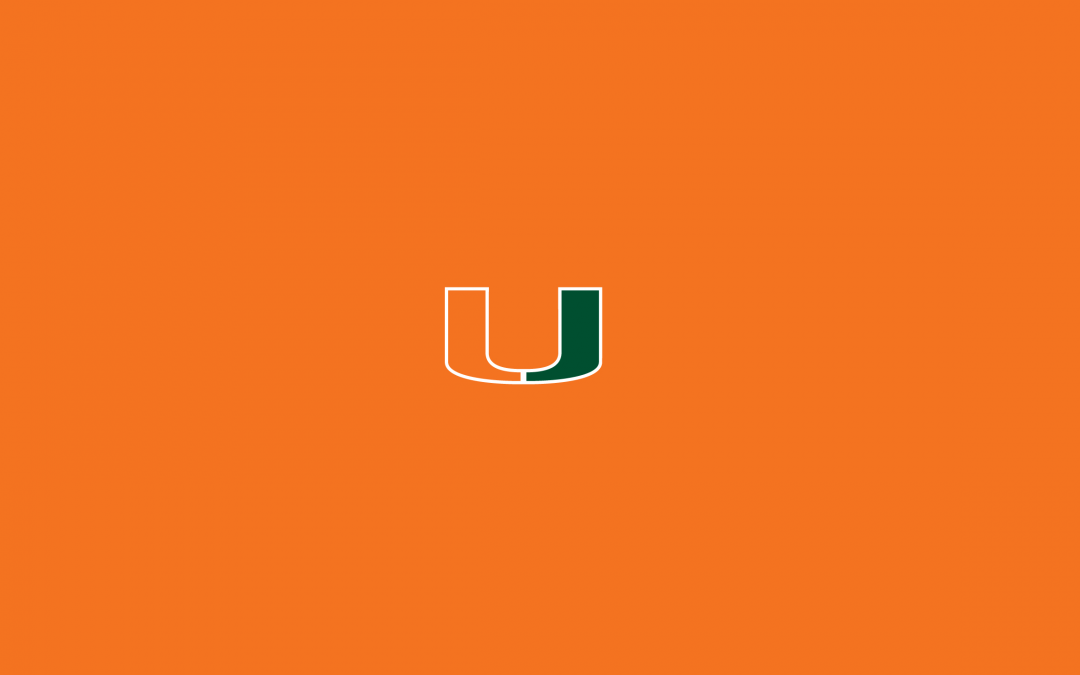 On November 29th, 2015, the Georgia Bulldogs decided that they did not want Mark Richt as their head coach any longer, that his almost 75% win rate over a 15-year period was somehow not good enough.

Keep the following stats in mind when you read my top ten list below:

With a 145-51 record, Richt ranks second on Georgia’s all-time wins list and has guided the Bulldogs to a bowl game in each of his 15 seasons at the helm. He won SEC championships in 2002 and 2005, and his teams played for league titles three other times.

All his acolades were somehow not good enough for UGA. Well, thank God that happened.

Now Mark is back home, where he is from, and he is now at his alma mater, which also happens to be at the school with the greastest college football history in America–The University of Miami in South Florida.

This is a big deal on many levels, and here are the top ten reasons for Miami to rejoice.

1. He is “Home” and we all know “there’s no place like home.”
2. He is at the best college in the world for “American Football.” Doubters–go read some stats and see for yourselves.
3. He has DIRECT ACCESS to the greatest natural football talent in America, the South Florida area. There are great players all over America, but South Florida is SATURATED with top football talent–AND football speed.
4. Many of those players would prefer to play at Miami over anywhere else.
5. Many of those players would love to play for Mark Richt.
6. Too-many-to-list former University of Miami football players are lining up to help in any way to get Miami back to where they belong, as Dominating National Champions. Please keep in mind–many of these former Miami Hurricane players are past and/or current record holders in college and/or NFL football.
7. Current and former University of Miami coaches are also lining up to help–they are chomping at the bit to be a part of what everyone knows is coming.–Total and complete college football dominance by “The U.”
8. Both Defensive and Offensive records will be once again broken by Miami.
9. Swagger will once again reign from Miami–but this time with a little reserved class that you can rest assured will be instilled from Mark Richt into his players. You CAN dominate AND have class–just look at Holly Holm. Ronda Rousey would be the old Canes, and Holly Holm would be the new Canes.
10. When Miami gets a chance to play Georgia, you can bet your sweet tea that Miami will win decisively, yet yield much respect for the Georgia players who–without doubt–love Mark Richt.

I think this about sums things up.

Long Live The U, and Long Live Mark Richt at the Helm!