Top Ten Things I am Thankful For in Sports Right Now 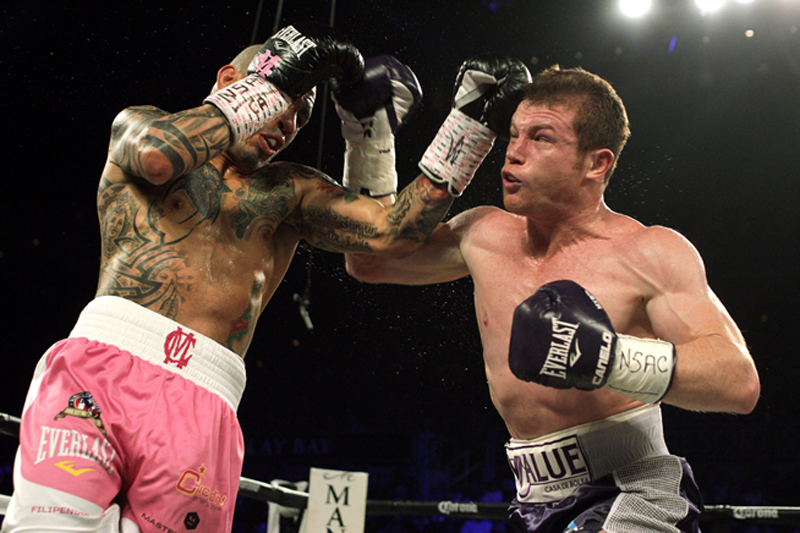 I am thankful for many things on this day (most of all my family and the fact that I have made it to the age of –), but I would like to share with you specifically those things going on in sports for which I am deeply thankful:

1. Ronda Rousey VS Holly Holm: I have seen Ronda Rousey “rocked” a few times in different fights, but she overcame it and of course–eventually won those fights. When I told people I have seen her rocked and someone is going to knock her out–they said I was crazy. Crazy or not, Ronda Rousey got knocked out stupefied cold. I said it that night, and the entire place said I was nuts. The whole room said “He said it” when it happened. She is great at so many things, but she cannot take a punch. So, I am thankful that Ronda Rousey is not, in fact, unbeatable.

2. Canello Alverez won. I was hoping he would win. He is very very focused, he hits hard, and he can take a punch.

3. Jeff Gordon ended his driving career in one piece, healthy and happy. To ask for more would be tempting fate.

4. Tecia Torres VS Michelle Waterson. Oh, nevermind–Michelle seems to have an injury that no one from her camp or the UFC is identifying. So, this mystery injury has the UFC scrambling for a fill-in fighter for Tecia to beat up. I am thankful I get to see Tecia “The Tiny Tornado” Torres beat someone up really soon.

5. Kyle Busch winning the Nascar Championship: I have said for years that he is the best driver in Nascar. That guy can take a wrecked car and win the race, and he has done it several times. I have never seen anything like it. I don’t like him, but I sure do respect him as a race car driver.

7. The upcoming fight between Dada 5000 and Kimbo Slice. It will end in a knockout, and it will go one of the following two ways:

1) Dada 5000 will not swing like a wild child, he will actually punch with purpose and direction, with intent on actually hitting Kimbo, and when he does, he will knock him out.
OR
2) Dada 5000 will swing like a wild child, like a rookie, throwing haymakers and bombs all over the ring–but not really hitting Kimbo. Kimbo will nail Da 5000 and knock him out.
I am thankful that I will get to see either one of these things happen!

9. The Miami Hurricanes played Georgia Tech and beat them 38 to 21. Again, it’s a Florida thing.

10. Last, but most certainly not least, two of my favorite female MMA strawweights will soon be fighting each other. Paige “12 Gauge” Vanzant and “Thug” Rose Namajumas. People have beat on Paige to almost no avail (Tecia Torres won by decision a couple years back). Paige somehow pulls off wins when she is the underdog. Rose is one of the most talented and most exciting fighters in the UFC. This should easily be “fight of the night” on December 10th, 2015 in Las Vegas–on a stacked card that is going for ratings records with all kinds of great match-ups that night.

What are you all thankful for in sports right now? 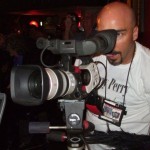 Guest Blogger Giuseppe Colato is the President and CEO of Dirty South TV.