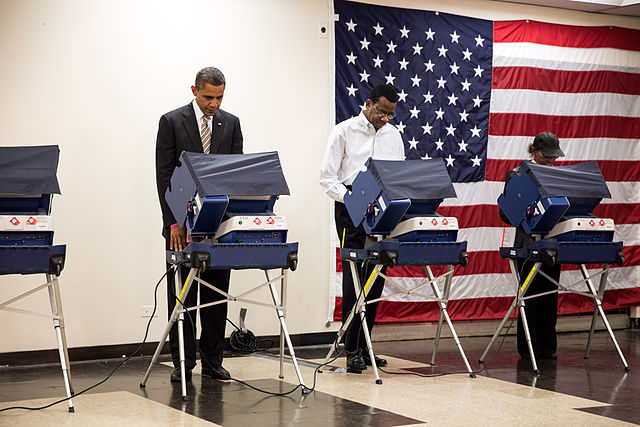 Although we have a year to wait until the next major elections, today is still Election Day and we thought we would take this opportunity to share some interesting Election Day and voting facts with you:

Why is Election Day the day that it is?

Therefore, Election Day is the Tuesday on or after November 2.

Some Other Interesting Facts About Election Day

Elections took place long before the Constitution was ratified.

The English started voting soon after they landed in Virginia in the 17th Century. However, not everyone could vote and not every office was up for election. Many colonies allowed white male land owners to vote for legislators.

In 1758, George Washington spent his whole campaign budget on 160 gallons of liquor served to nearly 400 voters. This was already a custom in England and Washington was also following a Virginia tradition of rolling barrels of liquor to voting locations on Election Day.

Election Day not only had a raucous and celebratory spirit due to eating, drinking and parading, but votes could also be conducted by public voice. It wasn’t until the 1890s that the Secret Ballot became commonly used.

The mechanical lever voting machine was patented in 1889, but it was not commonly used until well into the 20th century.

The mechanical voting machine is obsolete.

The classic mechanical lever voting machine a thing of the past by 2010 in the U.S. Most votes now take place using digital voting machines or paper ballots which are sometimes scanned.

Chads are obsolete, too.

Because of the problem with chads (rectangular pieces of a card punched to indicate a vote) in the 2000 presidential election, punch card machines quickly fell out of use and by 2012 only made up a fraction of a percent of voting machines used.

The days of buying votes with free booze may be over, but you can still grab a FREE DRINK at Chicago Pizza and Sports Grille (after you return from the polls, of course). Enjoy!